KGH Customs > About Us > News & Press Releases > News > News > Brexit is finally over, but now it starts! 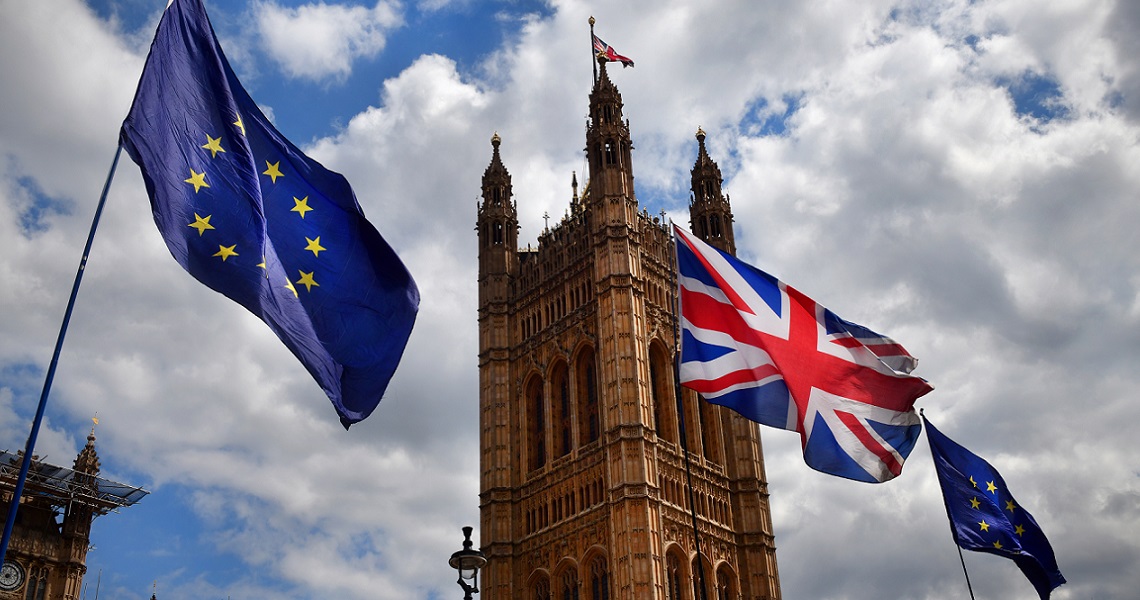 A status report from the new post-Brexit trading landscape in the last week of January:

We are now since January 1st in post-Brexit land. What does it mean and how has the first time-period actually turned out? In reality, the first period has been better than the worst-case-scenarios, but still with enormous challenges for traders, other stakeholders and the involved border agencies.

The main reason is that the first two weeks of trade did not fully reflect a normal scenario concerning the movement of goods and the number of trucks crossing the English Channel. Companies that could stockpile goods in their warehouses and storage facilities had done so. During the last weeks, we have seen a step-by-step return to more ordinary trade volumes and so the problems begin. Let me in this context say that it isn’t strange that this happens and it would have happened regardless of the political process. After all, this is the biggest change in customs and border procedures the world has ever seen.

Naturally, a short period to prepare due to known circumstances has not been helpful. On the other hand, experts have all along been saying that leaving a customs union and territory has the consequences we now see, there will be customs borders with procedures and formalities.

It is also clearly the case that business wasn’t prepared, on either side and not even the companies that before did trade with other third countries had done enough preparations for when United Kingdom (UK) became a third country in relation to the European Union (EU). Again, this was expected and not strange since it is a major change with huge consequences for established value chains and supply chains. As an example, there are challenges with goods moving from EU-ROI via the landbridge of GB when the goods are processed in ways of not fulfilling the rules of origin requirements. The good news is that there are solutions to most of these problems and customs experts know how to organize the goods flows optimally in relation to the new landscape.

So what are the main challenges we have seen so far?

The Trade and Cooperation Agreement (TCA) between the UK and EU that was agreed on December 24th, is a Free Trade Agreement (FTA) offering no customs duties (zero tariffs) and no quotas. This was naturally a positive development for traders. However, it is important to note that duty-free is not automatic, like in all FTA:s – rules of origin apply, meaning products must contain a certain percentage of UK-EU produced content to avoid customs duties. Rules of origin is a complicated area of trade for non-customs-professionals. In reality, this means that companies in the UK importing goods from the EU (and the other way around) need to comply with criteria that determine the national source of a product. The level of content produced in the EU/UK has to be met to qualify the product for duty-free treatment. There also has to be standardized proof and documentation that this is the case. If a company has used the preference without having proof when asked, this will render a claim from competent authorities. These rules exist in all FTA:s and the rulebook for trade while the level of content and application can be different in different FTA:s. Rules of origin have already been causing major problems in the post-Brexit landscape. The advice is, ask for help from experts if you are not sure about these rules in relation to the type of goods you are trading.

There have also been other challenges. Some of the involved Government systems are not performing as well as they should, but not nearly as much as some fear-mongers expected. The transit system (including the NCTS) is another challenge. The system has been under pressure, the processing of necessary permits and requests for approval of guarantees etc., have been delayed. Transit is an important component of the current UK Border Operating Model since it removes most formalities at border crossings. It is important that these challenges will be solved as soon as possible and I know that people are working very hard to do so.

There is an evident lack of capacity in the professional industry. Most intermediaries have reached their maximum capacity and beyond, which means that many traders that have problems with providing customs declarations and supporting documents can’t get the support they need in the market.

Some major hauliers have temporarily stopped their transports on the routes due to the problems of non-tariff barriers.

The capacity gap must be handled over the months to come since there will be an even bigger demand for intermediary services when UK’s Border Model, three-stage implementation and simplified procedure approach ends on 31 June. There is an essential need to train more experts over the next 6-9 months.

Finally, I want to mention that the Northern Ireland protocol application, with procedures on the GC-NI route, also is causing a lot of problems for businesses. UK Governments Trader Support Service (TSS) is up and running and it is offering free services to traders. Many traders are already using this service; still, there are numerous remaining challenges to solve, including the processing of SPS demands.

In conclusion, it is going to get worse before it gets better. However, there are lights in the tunnel. The professional industry is working side-by-side with involved Government institutions to make trade work better since we all know that the development of trade is the most important part of financial recovery after the pandemic.

It is essential that the UK Government now also take the next steps in the development of new and more facilitated border procedures. A ‘UK Border Strategy 2025’ has been approved by UK Parliament in December and this strategy includes a new modern paradigm of border processing. UK is now autonym from EU and in the position to develop the best customs and border procedures in the world in line with the new strategy. This work should start as soon as possible.

We in KGH and our friends in the Maersk family were prepared for the end of the transition period. We are committed to contributing to support all our clients. Our experts work around the clock to offer the services we provide and we are constantly growing to be able to serve more clients.

So my advice to traders out there is, if you need expert customs help – go to the experts! 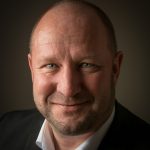